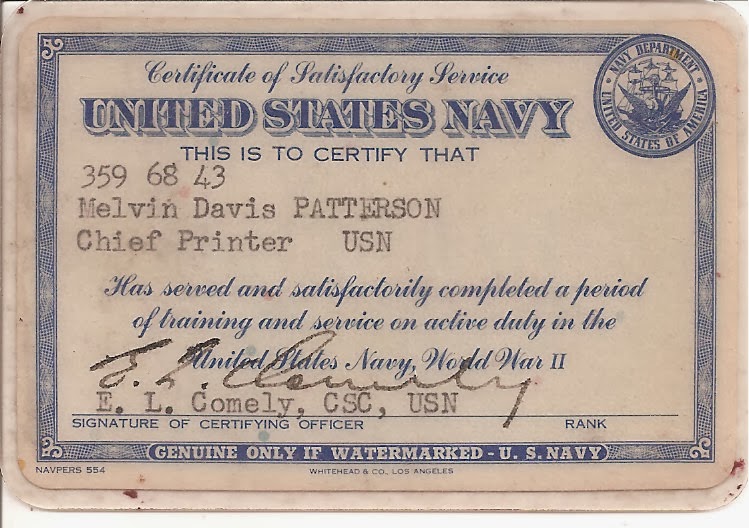 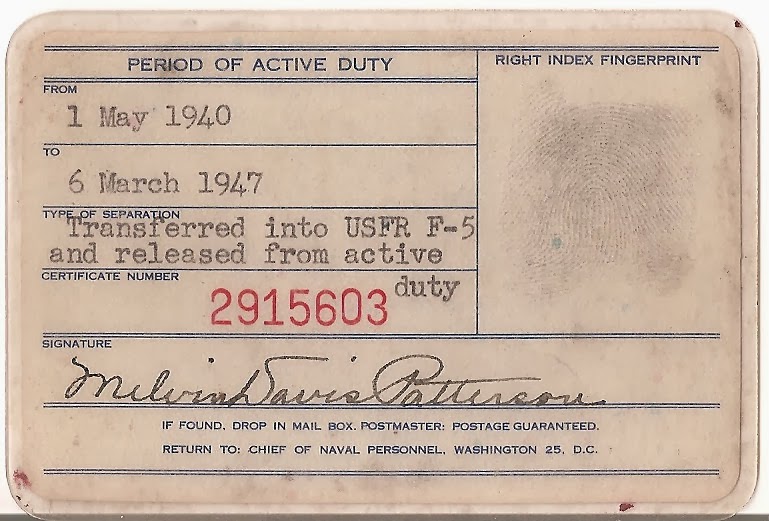 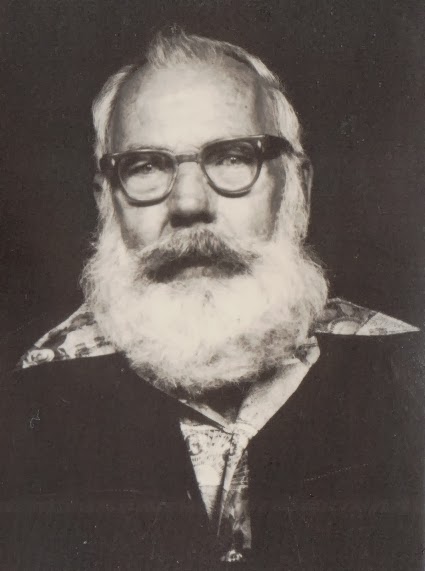 Posted by Gerryruth at 2:09 AM